In this commentary, we enter into a very controversial subject because, as it is something that concerns the vast majority of the public, it has been used indiscriminately as a commercial tool in many cases and, it has been criticized indiscriminately by detractors as well. We are also aware of the apparent contradictions that exist even in the scientific context; that is why, with all our prudence, we will try to offer resources to the professional.

How to link muscle electrostimulation and fat loss? Well, in short, we have three ways: 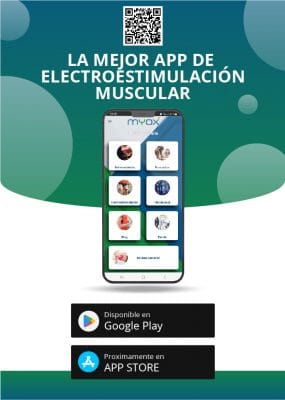